We have an obligation to maintain these places...so that people may be in the presence of forces larger than those of the moment. 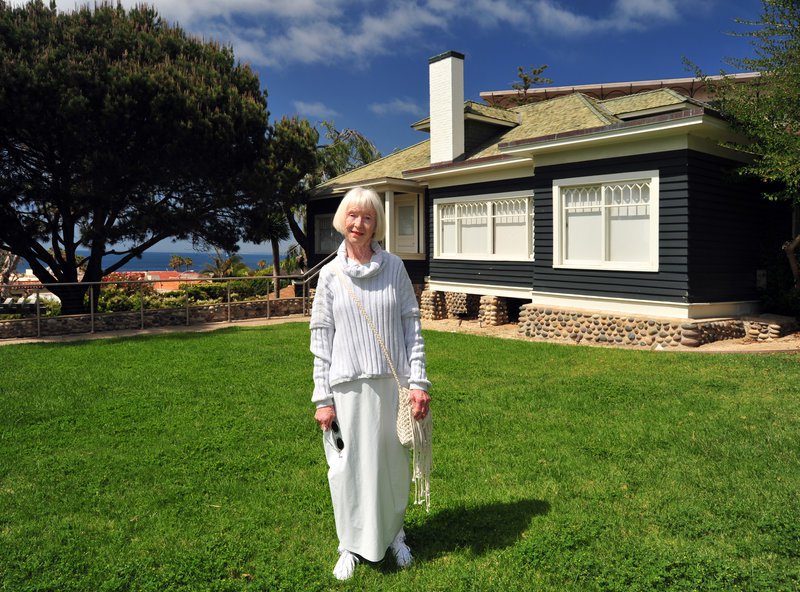 Join us for historic walking tours of La Jolla and experience its unique history, architecture, landscape and more with LJHS Historian, Carol Olten. Tours are approximately 90 minutes in length. Comfortable shoes, hats and sunglasses are encouraged. All tours begin at Wisteria Cottage, 780 Prospect Street at 3:00 PM and will automatically cancel in the event of winter rainstorms. $10 per person/free to members of the LJHS. To register, please go to the Eventbrite link below each tour description.

Gain a glimpse into La Jolla’s past on this tour that covers the history of the La Jolla Historical Society’s campus, as well as the distinctive architecture of Irving Gill including the Woman’s Club, Kautz House, and the La Jolla Recreation Center. Attendees will also discuss the evolution of the Museum of Contemporary Art San Diego’s structures, then head up Prospect to Drury Lane to view the 1890s Villa Waldo, and icons of the Village from the 1920s such as the Grande Colonial, The Arcade and La Valencia. Register here at Eventbrite

Explore La Jolla’s coastline while learning how it’s tidepools, cliffs, caves and rock formations have been a significant tourist attraction through the years. Attendees will venture down to the beach via Cuvier Street while pausing to discuss the former home of Ellen Browning Scripps, then proceed north to Shell Beach. The tour will review the history of belvederes and Children’s Pool, while also pointing out significant landscape features at Scripps Park. Other highlights will include visiting Red Roost and Red Rest and Brockton Villa followed by stroll up Cave Street before ending at the Goldfish Point viewing platform. Register here at Eventbrite

Mid-Century Modern architecture flourished in La Jolla in the 1950s and 1960s through the work of architects such as Russell Forester, Fred Liebhardt, Loch Crane, Henry Hester, Dale Naegle, and Sim Bruce Richards. These and others spearheaded new, influential, and enduring ideas in building design, including major structures in  the commercial and cultural districts that resulted in a golden era trademarking La Jolla as a center of sophisticated modernity and style in the 1950s and ‘60s. This tour highlights those buildings reflecting influences ranging from the Bauhaus to Frank Lloyd Wright. Visit Forester’s 800 Prospect, Robert Mosher’s Bank of La Jolla, Hester’s REBA building, William Lumpkin’s Rotunda at The Athenaeum and other Mid-Century landmarks in the Village area. Register here at Eventbrite 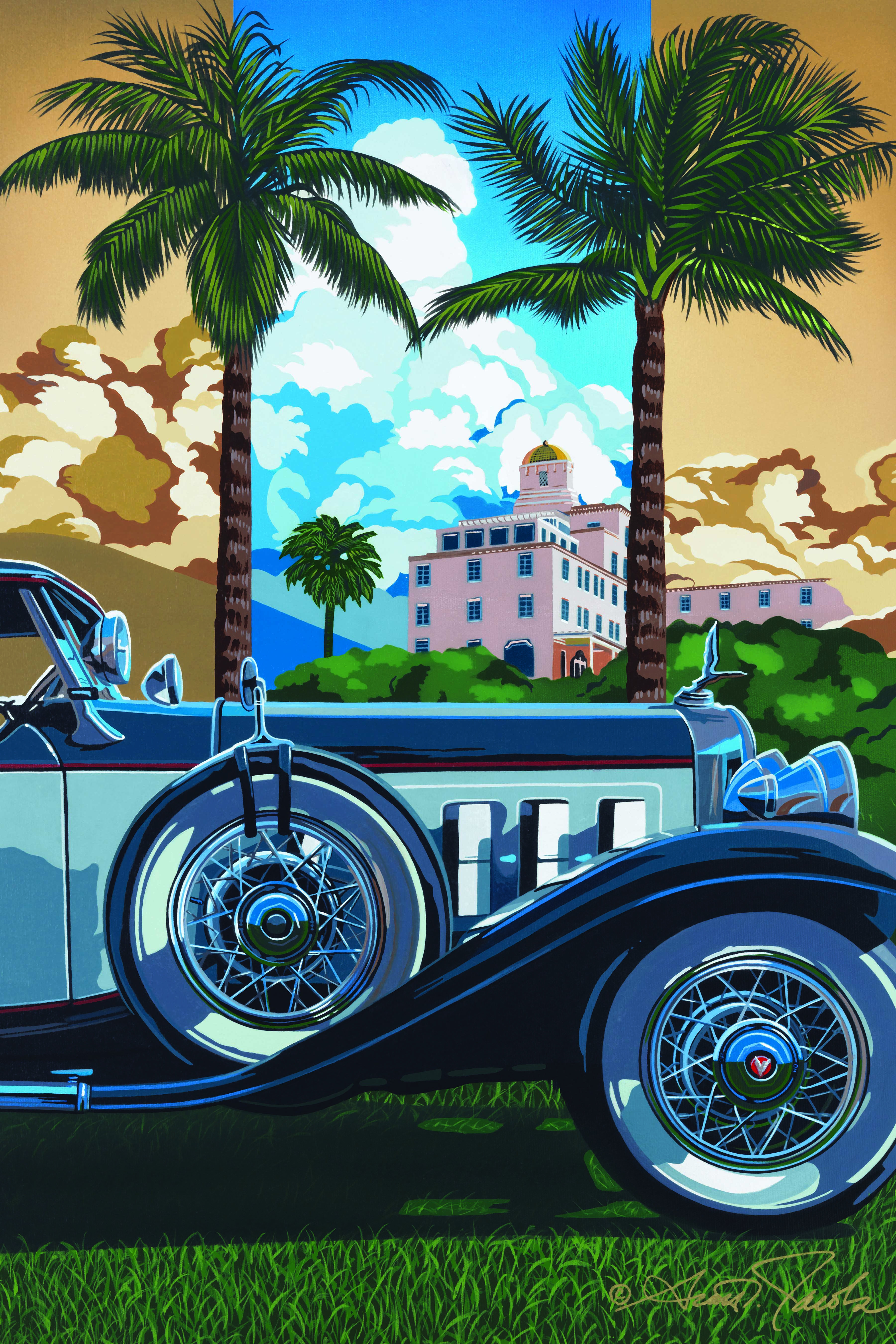 The La Jolla Concours d’Elégance & Motor Car Classic is presented by the La Jolla Historical Society each spring and is among the top automotive events in the world, with entries from collectors in multiple competitive classes.  This celebration of historic and contemporary automobiles and motorcycles is shared by visitors from throughout Southern California, as well as travelers from national and international destinations.  The span of history from which these vehicles are drawn covers that of the automobile itself.  The care and passion by which these classics are preserved celebrates the engineering and innovativeness by which they were built.  The La Jolla Concours d’Elégance is recognition of the value of this history and of the competitor’s excellence in preservation. The event serves as a fundraiser for the Society, brings commerce to the community during a period off-season of the summer tourist trade, and attracts thousands of visitors to San Diego. 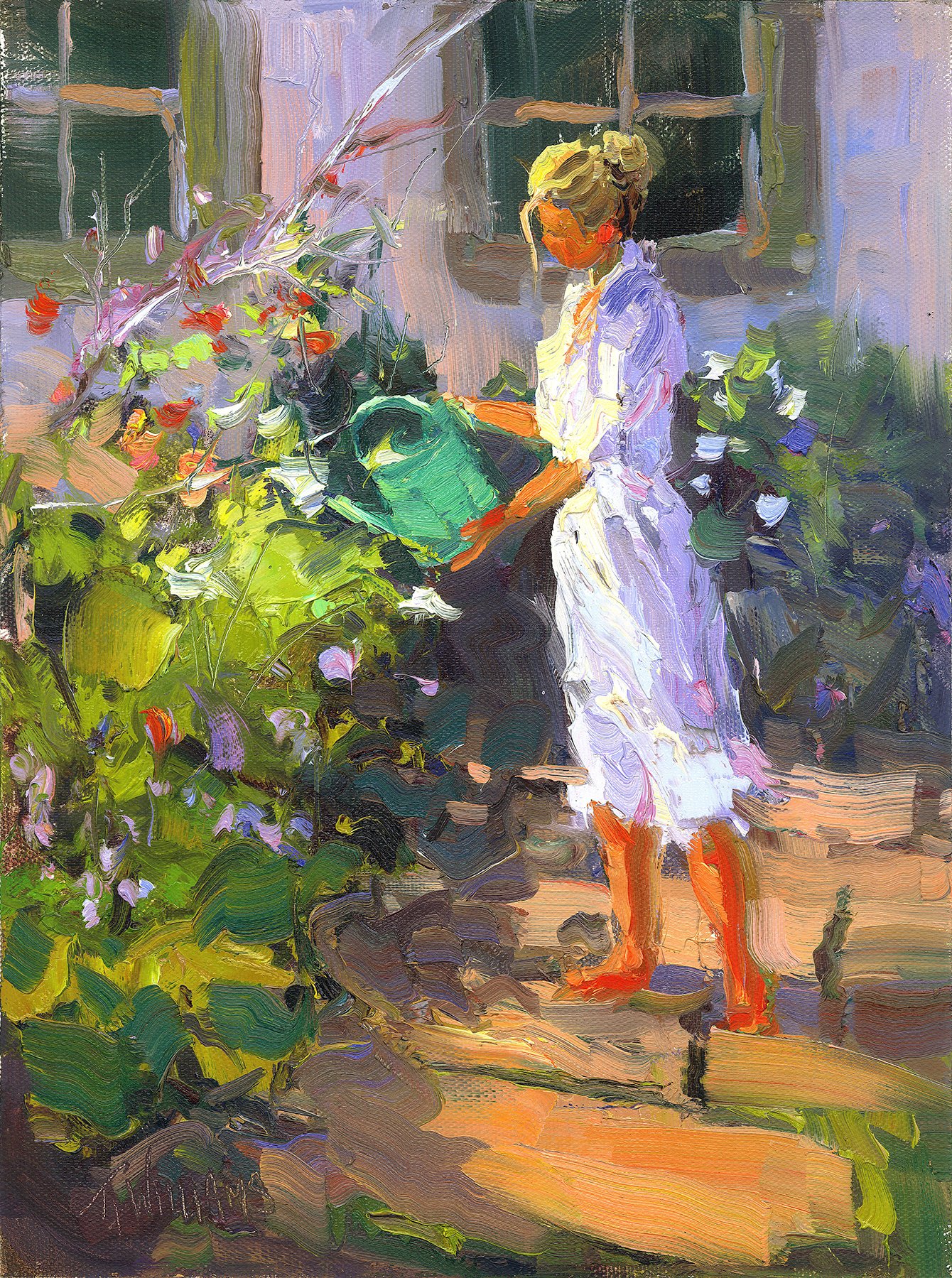 The Secret Garden Tour extends a rare invitation to the public to stroll behind the garden gates of some of La Jolla’s loveliest secluded gardens, often concealed from view by mature trees, vines, or foliage. Visitors from throughout San Diego County and beyond have the opportunity to view private gardens in La Jolla during this important Society fundraiser.