The Case Study House Program: Then and Now 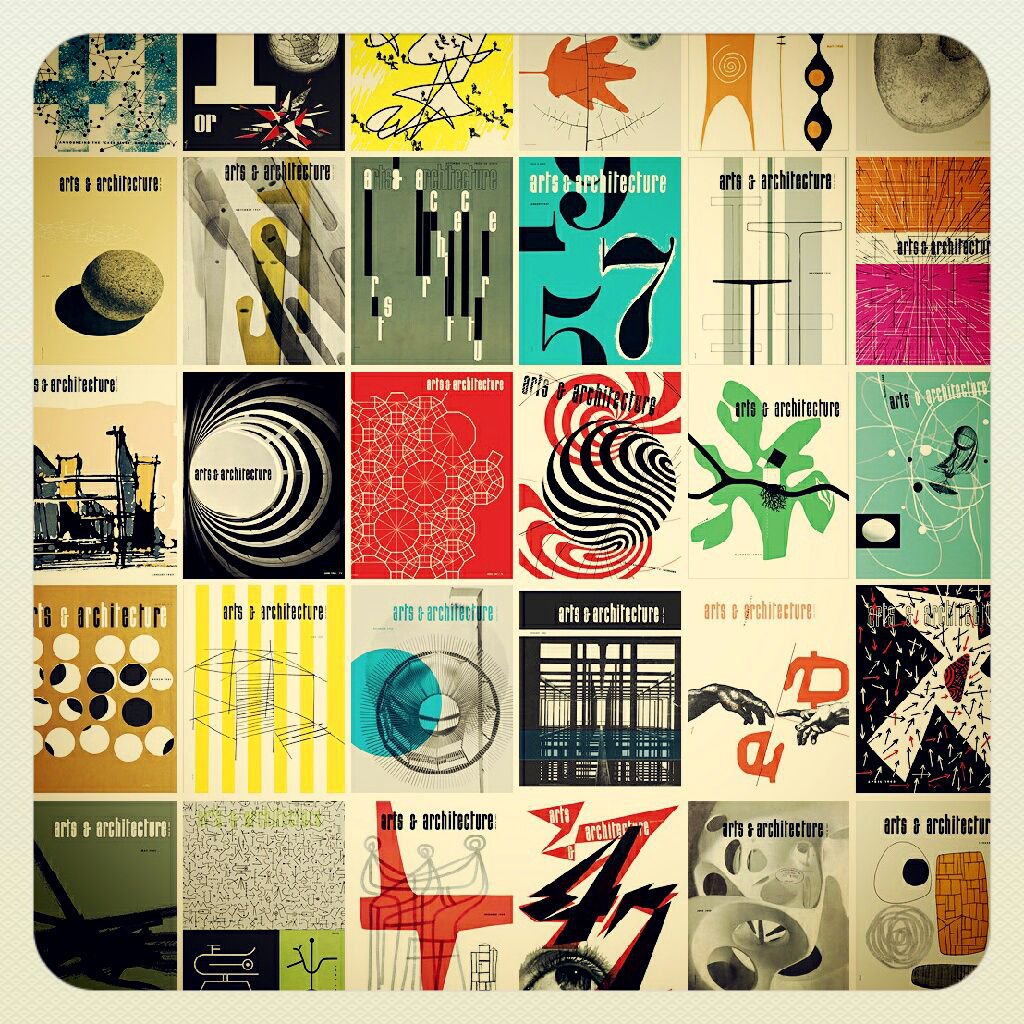 The Case Study House program, created by John Entenza, editor and publisher of Arts & Architecture magazine, was an experiment that came at the right time in the right place. The materials shortages of World War II were ending, the GI Bill helped veterans purchase new homes, and the population of California was growing. The program promoted the American Dream of home ownership while offering a vision of modern architecture and living. The houses were advertised broadly, and thousands of people flocked to visit them, admiring both their design and the contemporary furniture and modern appliances they featured. In this lecture, Barbara Goldstein, publisher and editor from 1980 to 1985, of the briefly revived Arts + Architecture, will discuss the program, her friendship with Esther McCoy who wrote extensively about the houses, and the relevance of the Case Study houses today.

Barbara Goldstein is an independent public art consultant and architecture critic focusing on urban design and placemaking. She was the editor of the anthology Arts and Architecture: The Entenza Years, which features a collection of Entenza's articles written during his storied tenure at the magazine.

Ms. Goldstein was the Public Art Director for the City of San Jose Office of Cultural Affairs; directed the public art programs in Seattle and Los Angeles; and was editor of Public Art by the Book. She has lectured and participated in workshops on public art in the United States, Japan, China, Taiwan, Korea, Canada, the Netherlands and Abu Dhabi. She is past Chair of the Public Art Network for Americans for the Arts, and has served on the boards for ArtSpace Projects; Friends of the Schindler House; Forecast Public Art; and ZEROI: The Art and Technology Network, where she served as Chair from 2015-2020.

To register for the Ellen Browning Scripps Luncheon, please fill out the form below and return to the La Jolla Historical Society by October 22, 2022.

Interested in sponsoring this beloved community event? Sponsors are recognized in the program and receive complimentary tickets. Learn more here and contact Executive Director, Lauren Lockhart at llockhart@lajollahistory.org or 858.459.5335 x2.