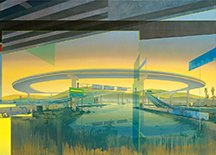 Funding for this exhibition generously provided by IS Architecture, Island Architects, ArtWorks San Diego, Weston Anson, Laura Ducharme Conboy and Garth Conboy, John and Diane Kane, Eric and Judith Lasley, and Donna Medrea. Institutional support provided by the City of San Diego’s Commission for Arts & Culture and by the Members of the La Jolla Historical Society. 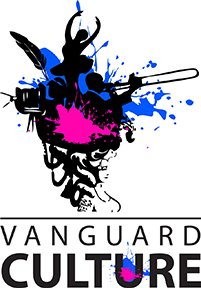 On Monday, September 24th at 7:30pm Warwick's will host Michael Webb to discuss and sign his new book, Two Journeys. Michael Webb is an artist and a professor of architecture. Born in England, he immigrated to the US in 1965 and is now based in Wakefield, Rhode Island. His work has been exhibited at institutions such as The Museum of Modern Art, Cooper Union, Storefront for Art and Architecture, and the Architectural League of New York. His has published extensively in books and journals including the Journal of Architectural Education and Architectural Design. Webb has been honored with a fellowship by the Canadian Center for Architecture (2010-11), and he is a recipient of a grant from the Graham Foundation for the Fine Arts (2014). He has taught architecture and drawing for over 50 years at such institutions as the Architectural Association, Barnard College, Columbia University, Cooper Union, New Jersey Institute of Technology, Pratt Institute, Rhode Island School of Design and Virginia Tech. This event is free and open to the public.

The Best of 20 Years of Trolley Dances

Trolley Dances start at the Hazard Center Station and end at IDEA1 Apartments off the City College stop. Free parking at the start. All sites are handicap accessible.

In celebration of the 20th Anniversary of San Diego Dance Theater's iconic "Trolley Dances," the company polled the general public via a three-week voting period to find out which of the 114 world premiere site specific dances created over those twenty years were their favorites. One hundred and ten unique voters chose choreography by Monica Bill Barnes, Bradley Lundberg, Terry Wilson, Kim Epifano, Debi Toth-Ward and by Artistic Director and "Trolley Dances" founder Jean Isaacs. These dance makers will work on the original sites and with their original cast of dancers whenever possible to create "The Best of 20 Years of Trolley Dances."

The Metropolitan Transit System supplies all day trolley passes to ticketed patrons, and trained tour guides usher guests to sites along the green and blue trolley lines to view these "best" dances in fountains, museums, urban housing projects, Idea 1, and parking structures. Site-specific dances are created by choreographers on site, taking inspiration from architectural elements of the space, the play of light and shadow throughout the day, the original intended use of the space, and ornamental or decorative elements where inspiration may be found. Often there is no one particularly favored point of view, so audiences, traveling in groups of one-hundred, view these dances from any angle.

Presented by Jean Isaacs San Diego Dance Theater in conjunction with the exhibition San Diego: The Architecture of Four Ecologies at the La Jolla Historical Society. 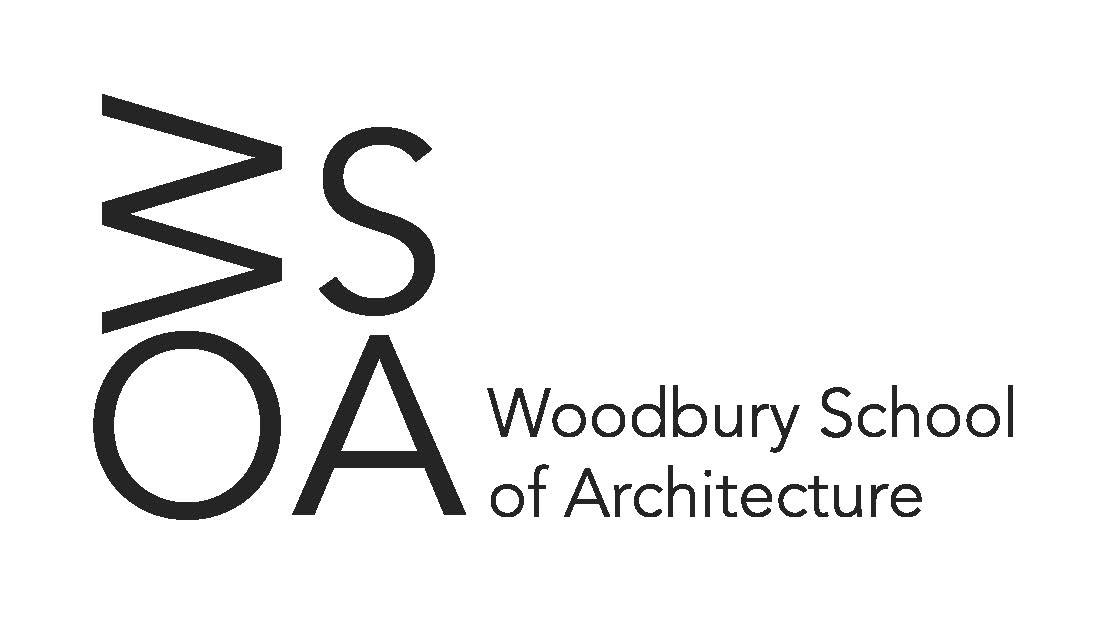 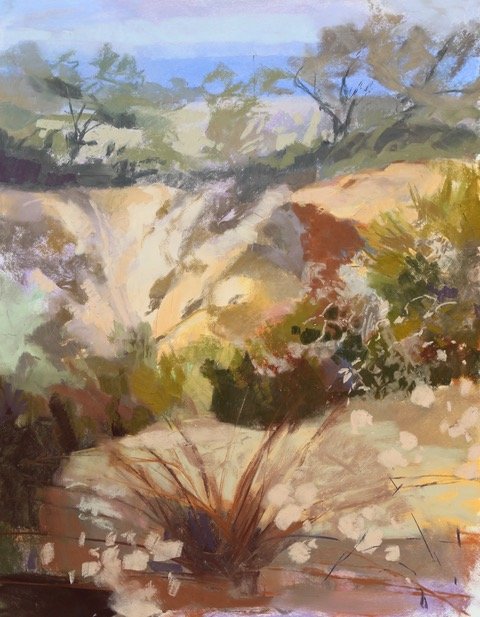 The canyons of La Jolla are the microcosm of San Diego historic, ecologic, and social factors. This exhibit examines issues of geography, geology, wildlife habitation, plant habitation, watershed, fire, and social history as interrelated aspects of the canyons within the context of the urban environment. This context presents the opportunity to assess the natural environment’s role in social paradigms, consider the natural landscape’s influence on urban planning and public policy, and understand how daily acts like driving and water use are related to this unique environment. By exploring the relationship of canyons to the urban environment, this project aspires to stimulate public dialogue about these important features of the landscape.

Major funding for this exhibition provided by Sandy and Dave Erickson with additional support from Judith Haxo and from Margie and John H. Warner, Jr.  Institutional support provided by the City of San Diego’s Commission for Arts & Culture and by the Members of the La Jolla Historical Society. 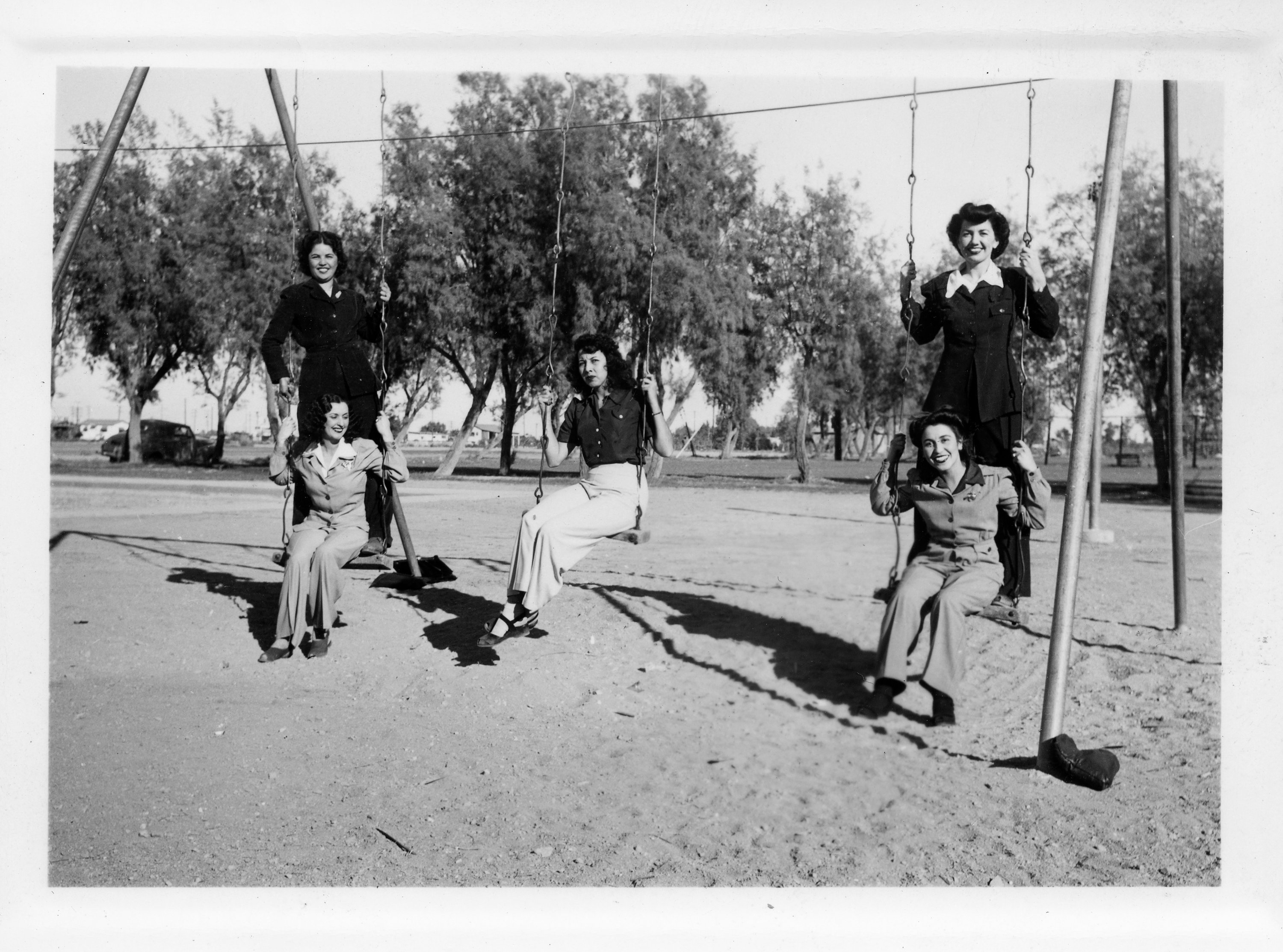 The history of Mexicans, Mexican-Americans, and Chicanos as contributors to San Diego’s cultural, political, and military history has often been unrecognized or overlooked. In Plain Sight: Mexicano|Chicano Stories in San Diego documents the roles of individuals and families in building community and contributing to civic life during the twentieth century. The exhibition explores five core stories: La Jolla’s Pottery Canyon, a San Diego Historic Landmark; Chicano Park, a National Historic Landmark; Dr. Ramon Ruiz, 1998 honoree of the National Endowment for the Humanities; Latina “telephone monitors” working for the U.S. Office of Censorship during World War II, and the Lemon Grove school desegregation case. Additional dimensions of the project include works by contemporary Latinx artists reflecting on the cultural and social issues raised by the narratives, and a student photography project conducted in collaboration with Outside the Lens. 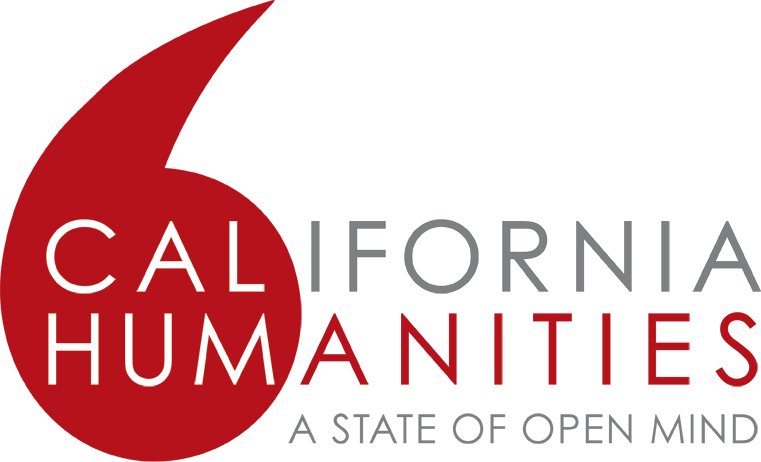 This project was made possible with support from California Humanities, a nonprofit partner of the National Endowment for the Humanities. Additional support provided by Eric and Marjorie Van Young, Ruth Covell, Nell Waltz, the Florence Riford Fund of the San Diego Foundation, and ArtWorks San Diego. Institutional support provided by the City of San Diego’s Commission for Arts & Culture and by the Members of the La Jolla Historical Society.