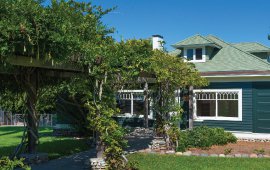 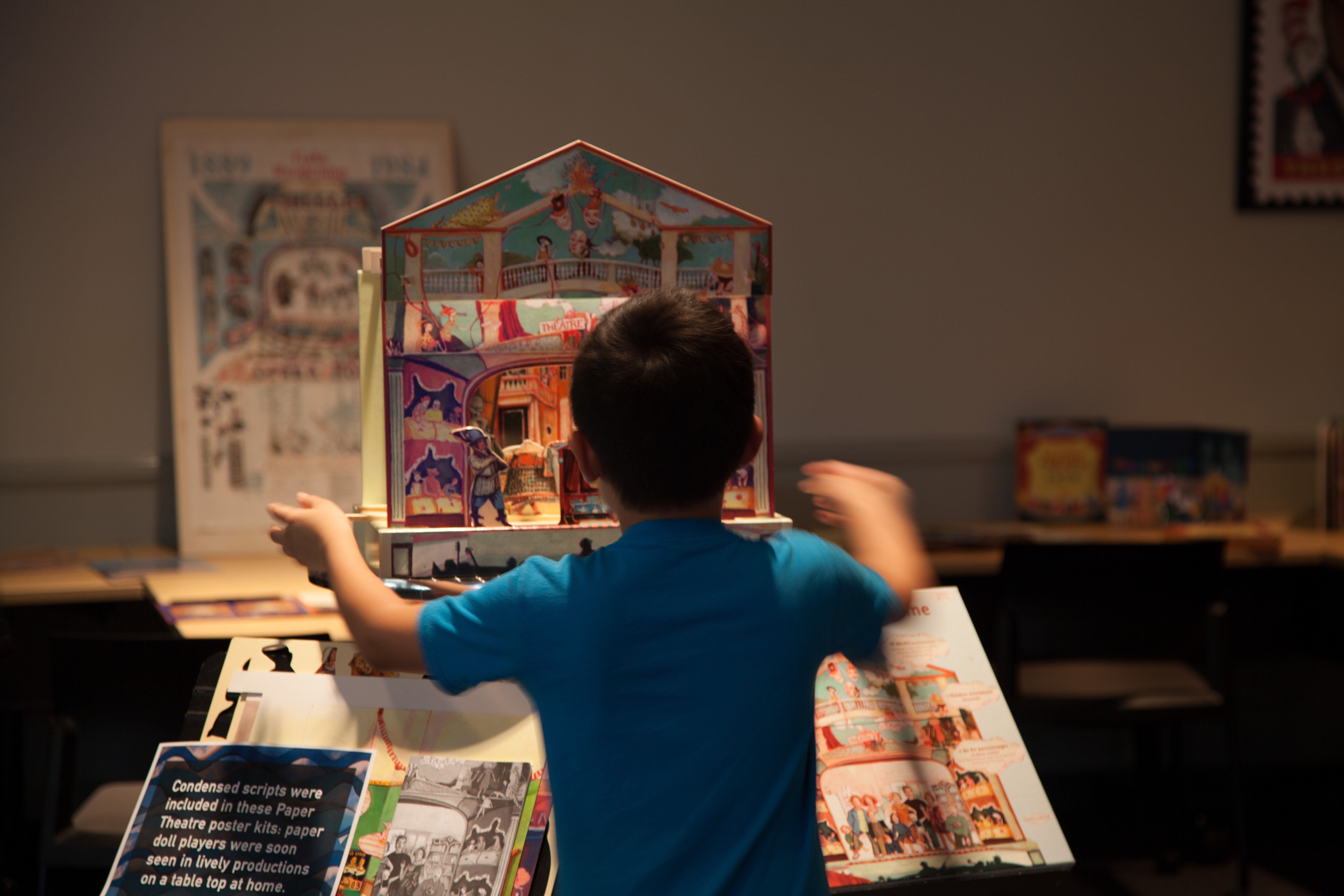 The La Jolla Historical Society is proud to present The Smallest Show on Earth: Paper Theaters Explored, which celebrates the long history and recent creative innovations in this unique art form. Paper theatres, also known as toy theatres, originated to promote productions in Victorian Era London. They were printed on paperboard sheets and sold as kits at the concession stand of an opera house, playhouse, or vaudeville theater. Aspects of set design were shown on the posters along with representations of actual actors of the company (shown in costume from a specific production). Condensed scripts were included in these poster kits and paper doll players were soon seen in lively productions on a tabletop at home, with many aspects of theatre arts being introduced to producers and performers of all ages. These paper theatre hobbyists ended up learning a great deal about scenic design, lighting effects, sound effects, musical underscoring, acting, directing — all through a paper theatre toy. The theaters gradually declined in popularity during the late 19th and early 20th centuries but have enjoyed a resurgence in interest in recent years among many puppeteers, filmmakers, theater historians, and hobbyists. This exhibition will introduce new audiences to this playful and engaging craft and offer the opportunity for a wide range of theatrically themed, complimentary programs.

Funding for this project generously provided by Barbara Freeman, Ann Craig, UC San Diego Library, and Mark and Kathryn Muñoz. Institutional support provided by the City of San Diego Commission for Arts and Culture and by the Members of the La Jolla Historical Society. Opening Reception sponsored by Wheat & Water.

See miniature paper theaters brought to life through live, and participatory performances for all ages by Animal Cracker Conspiracy and Curator Scott Paulson. 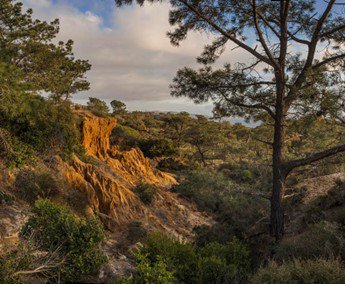 The La Jolla Historical Society is proud to present Sacred Canyons & Rare Trees: Torrey Pines - San Diego's Symbol of Preservation, which chronicles important events in the history of what is known today as Torrey Pines State Natural Reserve and brings to light lesser-known efforts to save North America's rarest tree from extinction on the San Diego coast - one of only two places in the world where it grows in its natural habitat.

In addition, the exhibition supports the premise that the preservation and conservation of this habitat by different individuals and cultures played - and continues to play - a vital role in creating a "preservation ethic" in the San Diego area and beyond. This ethic will play an important role in the quality of life for San Diegans for many generations to come by inspiring future conservation efforts in the region, just as Ellen Browning Scripps's own example led the way in the early 1900s.

Coinciding with the 100th birthday of the completion of Torrey Pines Lodge - a gift to the park from Ellen Browning Scripps in 1923 - this extensive overview of the Reserve traces its history from the role it played in the lives of its earliest, indigenous inhabitants, through a European discovery era and the Ranchos, to scientific discovery by Charles Parry, to the actions of visionary San Diegans - in particular Ellen Browning Scripps and members of the Society of Natural History - who saved and protected lands that “delight the eye and soothe the soul.”

Funding for this project generously provided by Sheryl and Bob Scarano, the Torrey Pines Conservancy, the Florence Riford La Jolla Community Fund at the San Diego Foundation, and Judy Haxo. Institutional support provided by the City of San Diego Commission for Arts and Culture and by the Members of the La Jolla Historical Society.